With his nut allergy, his dairy intolerance and his extensive collection of questionable knitwear, Bradley Branning didn't stand out on paper as your typical Square resident. 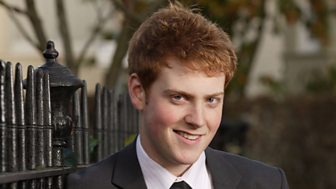 ﻿Or as a likely match for Square siren, Stacey Slater. Their relationship was tempestuous, beset by affairs (most memorably Stacey's with Bradley's dad Max), multiple splits, phantom pregnancies and mental illness.

But ultimately Stacey was The One, and in February 2010 they tied the knot for the second time - this time, they hoped for good.

When Stacey revealed that she was pregnant, after being raped by Archie Mitchell, Bradley stormed over to the Vic and punched him. The next morning, Archie was found dead and Bradley became embroiled in his murder investigation.

However, it was in fact Stacey that killed Archie. They tried to flee the Square, but were spotted by DCI Marsden. Attempting to lead the cops from the real killer, Bradley scaled the Vic and accidentally fell to his death.

Everyone considered the case to be closed, but Stacey later revealed her guilt to Peggy and fled the country, claiming that Bradley had been the love of her life. 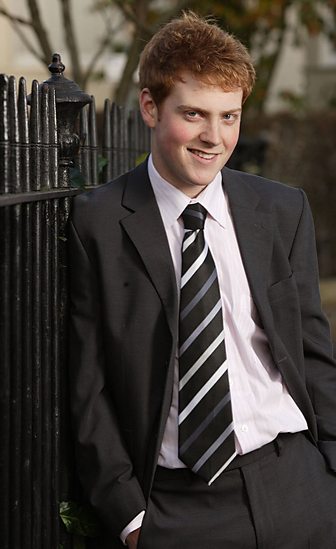