The One Show's Current Affairs correspondent Anita tackles the latest issues affecting the nation- whether that is encountering victims of forced marriages or investigating the difficulties facing the over 65's in the workplace. 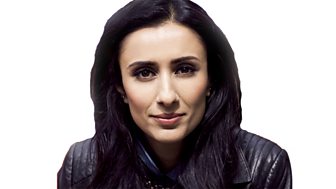 Anita grew up in Bradford, and came to broadcasting early, with her own show on Sunrise Radio at the age of 14. She studied Broadcasting at Leeds University, and went on to work as a TV researcher for the BBC and various independent companies.

That same year Anita was nominated as Best on Screen Personality at the RTS Midlands awards.

Anita has become known for presenting on the consumer heavy weight Watchdog, Rogue Restaurants where she unearthed filthy goings on in our local eateries, and Make Me White, a fascinating documentary which saw her investigating skin lightening within the Asian community.

For The One Show Anita has reported on heartless online dating scams, uncovered landlords who were cramming desperate tenants into cramped and dangerous properties, helped rally a mass street clean up, and reported live from Liverpool where giant marionettes were roaming the city as part of the city’s Titanic centenary events.

Wherever the show takes her, Anita confronts the subjects head on giving us a real insight into the way our society works. 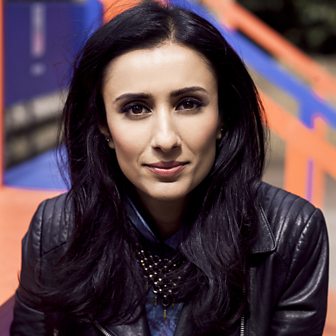