Henry’s father is from England and his mother from the Iban tribe in Sarawak, Malaysia. 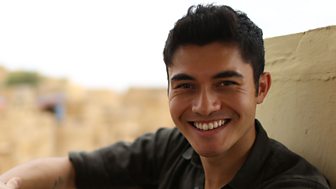 With such a unique background, he has always viewed the world through equally Eastern and Western eyes.

Growing up predominantly in the UK, his return to and love of Asia was, of course, inevitable. Henry is a fully-trained hairstylist turned travel presenter, who resides in Singapore and Malaysia.

After relocating from London back to Asia in 2008, Henry’s career as a regional television host has grown from strength to strength.

After receiving his first big break on ESPN hosting a weekly football show, he found his calling pushing the limits of comfort and exploration for travel programmes.

A few highlights from his adventures include exploring the Soganli Valley of Cappadocia, saving lives with the Raum Katanyu first responders foundation of Bangkok and helping with the revitalisation and clearing of debris in Tacloban, Philippines. He also travelled up the Mekong in Laos in search of the dying culture of the elephant trainers, the “mahouts”.

Henry’s ability to adapt and keep calm in any filming environment - be it studio- controlled work or extreme and harsh conditions – plus his charisma and infectious character, makes him one of Asia’s most loveable television hosts. 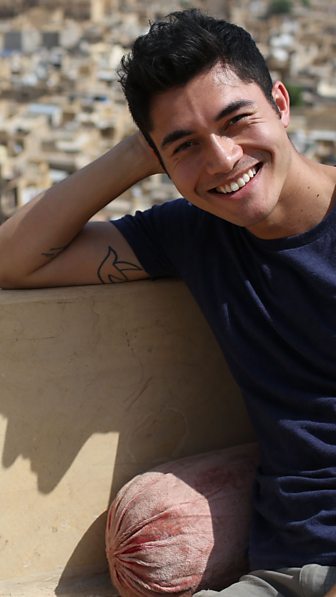