Verity Lambert was Doctor Who’s first producer. At the time of her involvement with the show, she was the youngest and only female drama producer at the BBC, but she was determined to see her vision of Doctor Who make it to the screen… 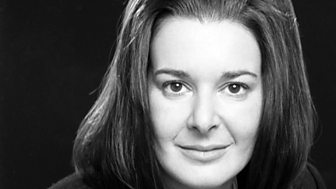 Verity Lambert was one of Doctor Who’s most influential figures, selecting the original cast and championing the Daleks, despite the fact her boss, Sydney Newman, had stipulated ‘no bug eyed monsters!’ She intuitively understood what would make the series successful – and under her guidance the fledging show became a national institution.

As well as ensuring the Daleks made it to the screen she was responsible for casting William Hartnell – the First Doctor – plus other key talent, including Jacqueline Hill who played Barbara. Lambert was also able to pinpoint the areas of the pilot episode that needed improvement – in fact, without Lambert, Doctor Who in 1963 would have looked and felt very different and who knows whether it would have survived, and in what form.

After leaving Doctor Who in 1965 she went on to exec produce some of the UK’s finest and best-loved shows, ranging from Alan Bleadale’s G.B.H to Minder, Jonathan Creek, Widows and The Naked Civil Servant starring John Hurt. Her film credits include the award-winning A Cry in the Dark and the John Cleese comedy, Clockwise.

In her later years Lambert provided commentaries for a number of early Doctor Who adventures and often spoke with fondness about her time on the show. In 2002 she was awarded an OBE for her services to film and television production, and later that year she received BAFTA's Alan Clarke Award for Outstanding Contribution to Television. Verity Lambert died in November 2007 and the following episode of Doctor Who, Voyage of the Damned, included a dedication to her. 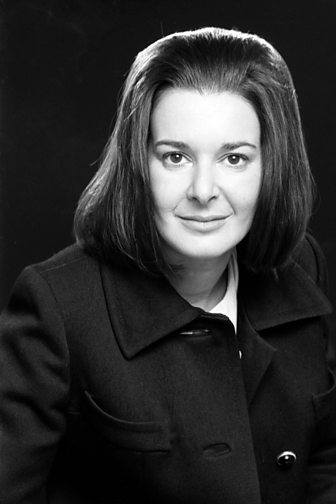