Start the sirens! Charles Venn is Cha-Cha-Cha-ing into the Ballroom 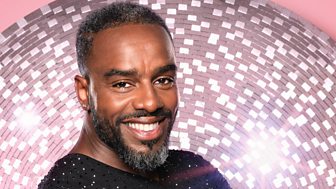 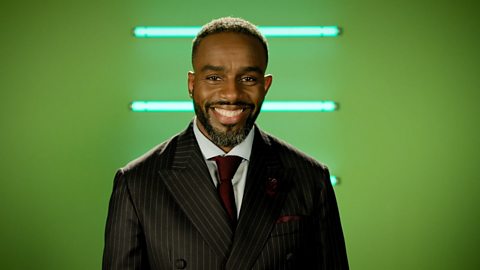 “My friends would probably describe my dance level at a 5 and a half, six...”

This hospital hunk is transforming into a Ballroom beefcake as he joins the Strictly 2018 family!

Born in Paddington, London, Charles first studied acting at nearby Hammersmith and West London College. He then worked as a jobbing actor using the surname Venice for many years, before getting his big break in football drama Dream Team in 2003. Initially contracted for just two episodes, he went on to become a regular cast member and appeared in the show until 2005.

The football focus continued, as he went straight on to play sporting star Tremaine Gidigbi in Footballers Wives, as well as starring in films such as Bourne Ultimatum and The Dark Knight. Charles, also known as Chucky, then snapped up the role of EastEnders’ Ray Dixon in 2012, eventually leaving the soap in 2013.

Two years later he joined the cast of Casualty, stepping into the role of maverick nurse Jacob Master as a series regular - and he couldn’t be happier!

“If anyone had told me at twelve years old that I was going to work on a two-time BAFTA Award-winning medical drama as a series regular, I would have definitely said that they’re telling a very bad joke, so I am proud to be part of this institution!”

Strictly may be his next big challenge, but as gym and fitness lover, he’s much more worried about wardrobe malfunctions than rigorous rehearsals. “Nothing can be more embarrassing than a trouser rip half way through a routine,” he said. “That would be a nightmare!”

Fingers crossed Strictly is more of a dream than a nightmare! 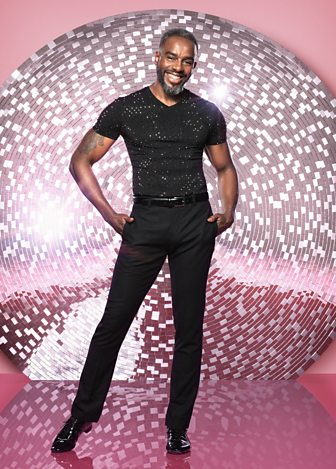