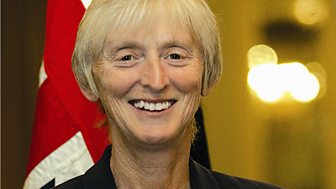 Baroness Sue Campbell was appointed Chairman of UK Sport in 2003. The organisation has so far invested £347 million in Olympic and Paralympic sports in preparation for the Rio 2016 Olympic Games.

She began her career as a PE teacher in the early seventies, before going on to lecture in Physical Education at Loughborough and Leicester Universities until 1980. In 1995 she helped found the independent charity The Youth Sport Trust, which she now chairs. She was made an MBE in 1991 and a CBE in 2003 for her contribution to sport. She was an advisor to the Department of Culture, Media and Sport and Department for Education and Skills (2000-2003) and in 2008 she was appointed to the House of Lords as a Cross Bench Peer. 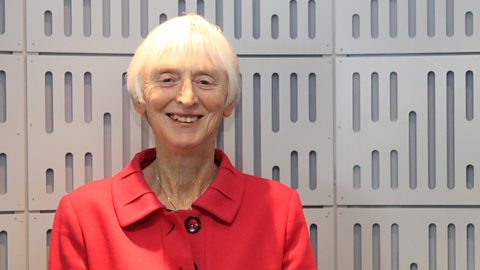 Baroness Sue Campbell: 'It's a challenge to retain media profile of women's sport' 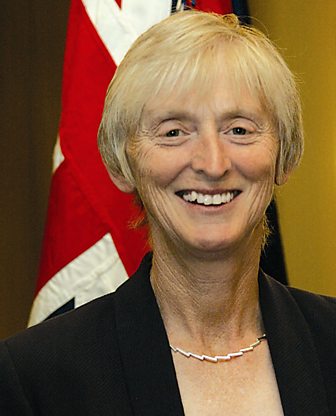