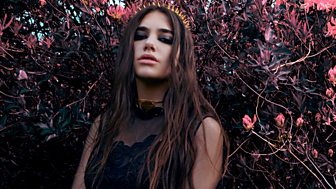 Smoky of voice and sultry of photo, Dua Lupa looks and sounds like a pop star in waiting.

Born in London to Kosovar-Albanian parents, she was raised on David Bowie and Bob Dylan – but the first album she bought was by Canadian pop magpie Nelly Furtado.

As a child, Lipa attended the Sylvia Young Theatre School until, aged 13, her father’s job took the family back to Kosovo.

She lasted two years before persuading her parents to let her move back to the UK to pursue a singing career.

Living with friends, she worked in clubs to make ends meet – the darker side of London’s nightlife inspiring her early lyrics – before scoring a modelling contract with Next Management.

Her first original songs were uploaded to SoundCloud in 2012, drawing the attention of Lana Del Rey’s managers, who signed her up and set her to work with Emile Haynie (Eminem, Bruno Mars and, naturally, Lana Del Rey).

The result is an off-kilter, it-girl sound, powered by Lipa’s deep, resonant voice; one that's a world away from the thinly auto-tuned sound of most radio-bound pop. 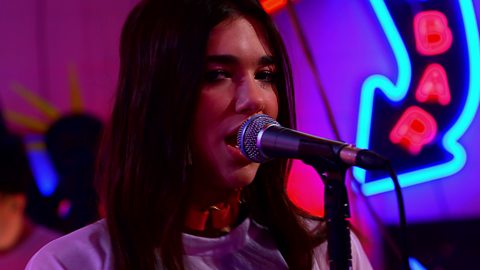 Dua Lipa - Be The One

Dua Lipa performs a special version of Be The One in a neon paradise. 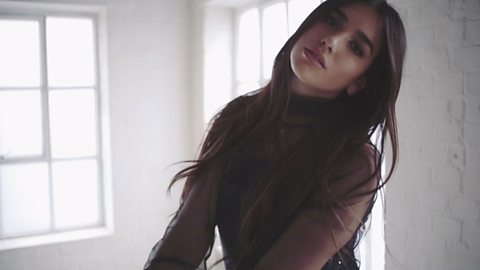 Dua Lipa - Be The One (Music Video)

Official music video for Be The One by Dua Lipa. 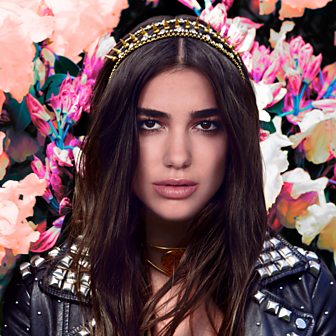