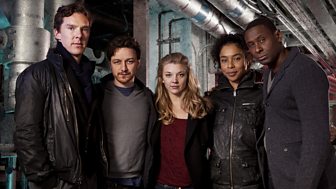 So begins a curious and mysterious adventure deep beneath the streets of London, a London of shadows where the tube cry of 'Mind the Gap' takes on new meaning; for the inhabitants of this murky domain are those who have fallen through the gaps in society, the dispossessed, the homeless. Here Richard meets the Earl of Earl’s Court, Old Bailey and Hammersmith, faces a life-threatening ordeal at the hands of the Black Friars, comes face to face with Great Beast of London, and encounters an Angel. Called Islington.

A subterranean London, far below the streets of London Above. Populated with people who have fallen between the cracks in society, London Below is a mysterious and murky world of shadows and danger. Here there really is an Earl of Earl’s Court, a Baron at Baron’s Court, shepherds at Shepherd’s Bush and and angel. Called Islington. It is also the home of the Great Beast of London, an ancient and terrifying creature dwelling somewhere deep in the Labyrinth, at the very heart of London Below. 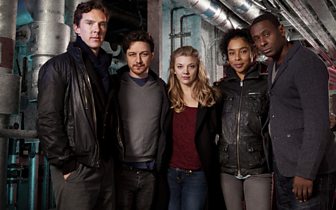