Bubbly, free-spirit 'Manda' Best was well connected with her spiritual side and a firm believer in solving life's problems through hugging. Maybe that's why things didn't work out with her ex, Phil Mitchell. 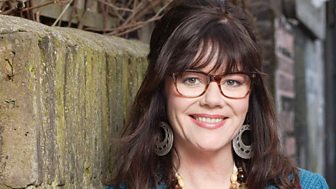 ﻿Manda was loving, creative and independent, but secretly yearned to meet 'Mr Right'. When she set her eyes on Minty Peterson at a pottery class, she thought she'd finally found the one.

The pair were inseparable, despite obvious disapproval from son Adam, who took an instant dislike to him. Adam was not well-liked in the Square, but he could do no wrong in Manda's eyes, who overmothered him, perhaps because of his spina bifida.

When scheming Adam discovered that Minty had been undertaking a secret correspondence with jailbird Sam Mitchell, he didn't think twice about letting his mum know - although he got girlfriend Libby to do his dirty work. Heartbroken, Manda left the Square and Adam followed soon after. 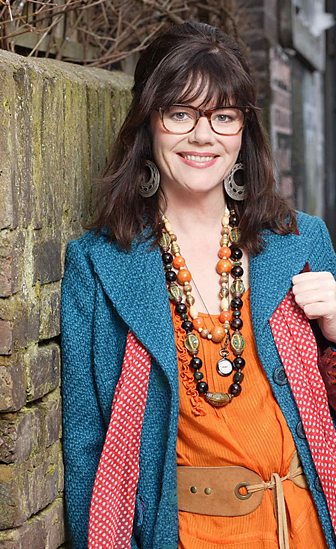