A little bit about Crissy Criss 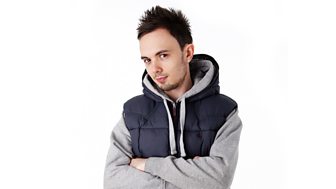 Crissy Criss (born May 6, 1987 in east London) is a British DJ, producer and presenter.

As the step-son of legendary drum and bass producer and DJ Kenny Ken, Crissy Criss has been involved with the UK drum and bass scene from a young age. Introduced to a set of decks aged five by his step-dad, he started to teach himself to mix aged nine.

The following year, Crissy covered for Kenny Ken at a festival in Essex, playing after Mickey Finn. At age 11 he played his first club set at The End in London, soon after he joined drum and bass pirate station Kool FM. Since then, Crissy has played at major drum & bass nights across the UK and elsewhere such as New York, Toronto, Norway, Switzerland, France and Germany.

Crissy started production work from the age of 12 making music on a gaming console. He released his first track on Back2Basics recordings in 2004. Since then Crissy has signed to Back2Basics Records and Mix n Blen Records.

In 2005, Crissy gained a coveted slot on Radio 1's The Residency and graduated on to a regular slot on 1Xtra in 2007 where he has been a regular fixture ever since, hosting shows from the 1Xtra Xtra Bass Tour and The National Drum and Bass Awards among others. 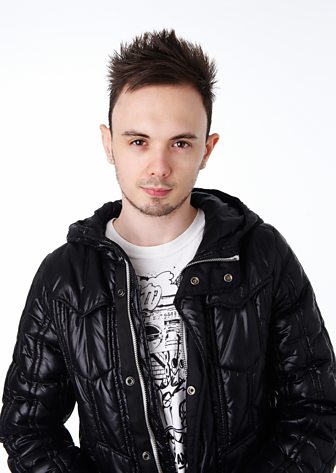