A winner in the Northern Ireland Young Musicians’ Platform Awards 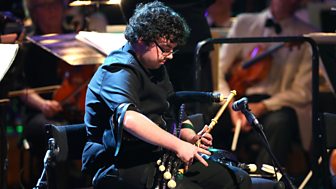 Conor Mallon was Senior County, Ulster and All-Ireland Champion on Uilleann Pipes in the Fleadh Cheoil na hÉireann 2013. He was awarded a Piping Scholarship by the Na Píobairí Uilleann Dublin in 2008 and was the first recipient of the Mark Donnelly Bursary Uilleann Piping Award in 2010.

Conor was also presented with the Dick MacRae award by the Pipers club in 2013. He has performed in many festivals in Ireland, Europe and the USA including the William Kennedy Piping festival, Piping Live in Glasgow and the Milwaukee Irish Fest. Conor has performed for a number Radio shows, TV programmes for RTE, TG4 and the BBC. He is a teacher in the Armagh Pipers Club and his local Comhaltas branch St. Mochua's, Keady. 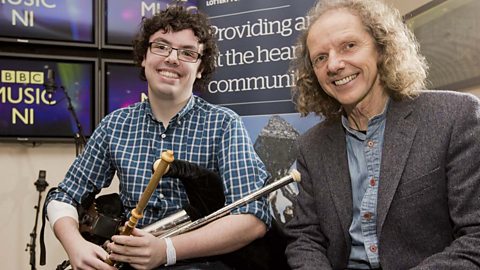 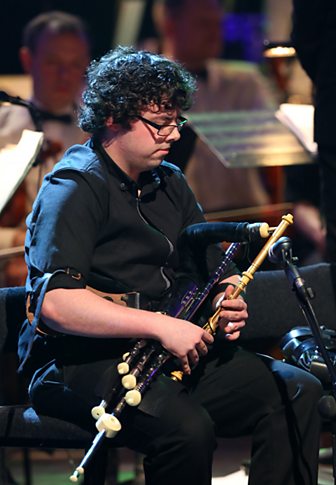