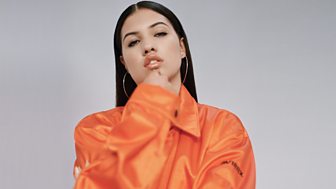 Born in the mountains of Malaga, Mabel was raised between Spain, London and spent 10 years in the sometimes-claustrophobic confines of Stockholm.

She started playing piano at the age of five, inspired by R&B and choreographing routines to Destiny’s Child or Lauryn Hill with her sister. Exposed to life on the road and frequently falling asleep to the vibrations of heavy bass from a recording studio in her home, Mabel began to realise that her family weren’t as ordinary as she’d always thought (her Mum and Dad are Neneh Cherry and Massive Attack producer Cameron McVey).

As a teen she avoided the musical path of her parents but then enrolled to study production and music theory at college in Stockholm – though until recently she still refused to play her songs to anyone except close friends.

Thankfully that all changed in 2015, with her debut Know Me Better garnering attention from music fans and the industry alike, including a slot as Radio 1’s Track Of The Day. 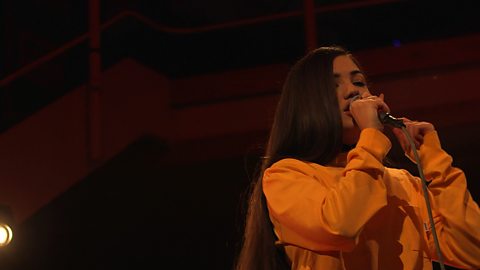 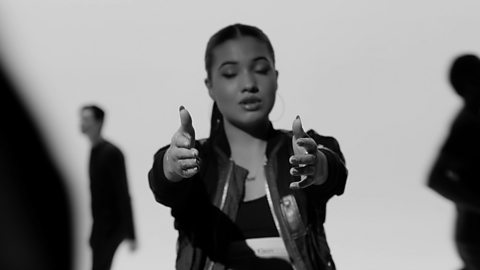 Official video for My Boy My Town by Mabel. 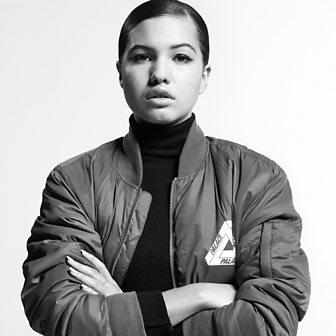