Tom may have the Midas touch with sausages and veg boxes, but his hopes of lasting love often turned to ashes - has he struck gold with his wife Natasha? 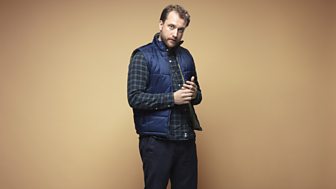 As an angry young man, Tom trashed GM crops with his eco-warrior girlfriend Kirsty Miller, but ditched her for a glamorous supermarket buyer who ruined his ready meals business.

For his next venture, a posh burger van, Tom sought marketing advice from Brenda Tucker. They fell in love, but she called off their engagement. Tom went back to Kirsty, only to break her heart a second time by jilting her at the altar.

Ashamed, Tom ran off to Canada and came back to Bridge Farm six months later a chastened man. But his and Kirsty’s story was not over. In a one-off moment of passion after Helen’s trial, Kirsty became pregnant. The prospect of becoming a dad, then the grief of Kirsty’s miscarriage, made him rethink his priorities and he is now fully re-focused on business.

I just want to do the right thing
Tom Archer

Tom Archer is a man who has always had problems living down his brother’s death and living up to his father’s expectations. Following Tony’s accident, Tom returned to Ambridge determined to become the man his father has always wanted him to be.

Will is from the third generation of an acting dynasty. His grandfather Patrick Troughton was most famous as the second incarnation of the Doctor in Doctor Who. Will’s father David took over the role of Tony Archer in January 2014, following the retirement due to ill-health of Colin Skipp, after over 40 years playing Tony. 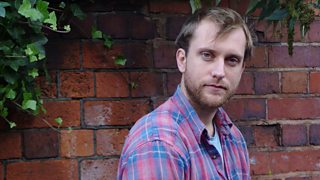 In 2014, Will performed in Private Peaceful, a one-man show at the Tobacco Factory in Bristol. Other theatre credits include The Ladykillers (West End & UK Tour) and The Woman In Black (West End). He has appeared on television in George Gently, Doctors, Silk and Crimson Field, and in the feature film Armistice.

Like his character Tom, Will is a keen cricketer.

Taking over as Harry Robinson in The Ladykillers with the brilliant Michelle Dotrice. Performing a one man show, Private Peaceful.

And in cricket: facing former South African pace bowler Allan Donald (aka White Lightening) at Stratford Cricket Ground. I gloved one down the leg side for one run. It was given as a leg-bye!

...have a gruesome death in a film 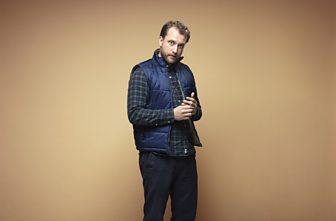