Will her moves be headline news? 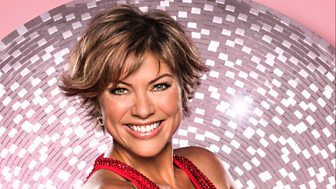 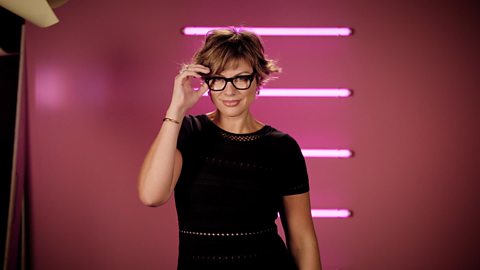 "I am really looking forward to the costumes. You can dress me as you like!"

We’ve got news for you… Kate Silverton’s ready to hit the dancefloor!

Kate grew up in Chigwell, studying Psychology at Durham University before taking a high-flying city job in London - something she knew wasn't her passion. Her true dream was to become a journalist, which she finally committed to after close friend Jamie passed away due to pancreatic cancer.

“He asked me to promise him I would follow my dream. A few days later he died and I resolved to make good on that promise. It was because of Jamie that I became a journalist and am where I am today,” she said.

From there, she landed a job at the BBC in the North East, fixing cuppas for politicians and turning in exclusive news stories, before being accepted onto the company’s journalism training course in London. Since then she’s been a mainstay on our screens as one of the key anchors on BBC News at Six and News at Ten, as well as presenting prime time shows such as Panorama.

In addition to her impressive field reporting from frontlines in Iraq and Afghanistan, Kate’s hosted shows such as Big Cat Live, My Family At War, Propertywatch and The Speaker. But most recently the mum-of-two has returned to her Psychology roots to begin training as a children’s and trauma counsellor.

Now Kate's turning her attention to Strictly - this time as a dancer, not a reporter! “I have tended to write my headlines whilst keeping an eye on who is tackling the Tango or sizzling in the Samba,” she said. “I have no idea how the professional dancers get complete novices like me to put anything like a routine together, but I guess I am about to find out!”

You are indeed, Kate! 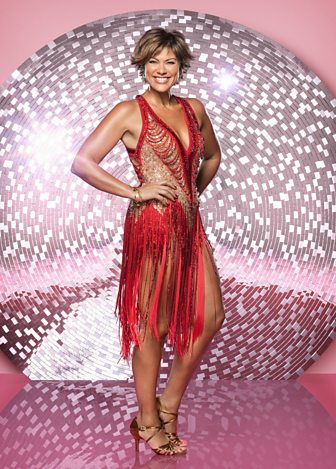