Anthony Coburn was an Australian writer who almost by chance achieved the distinction of working on the first ever Doctor Who adventure. 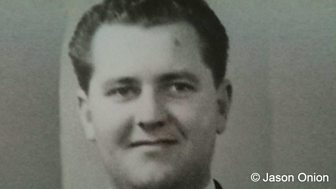 Born in 1927, Coburn moved to Britain in the 1950s and his early CV is full of classic but conventional programmes including the Maigret mysteries and Dr. Finlay’s Casebook. So at first glance he seems an odd choice of writer to be involved in the inception of a sci-fi series about a time-traveling alien. But whilst working as a staff writer for the BBC in 1963 he became involved in the show, eventually scripting two very different adventures for the Doctor and his companions.

Only one – now known as An Unearthly Child - made it to the screen whilst the other, The Masters of Luxor, was in fact a much more typically sci-fi flavoured yarn set on an alien planet complete with menacing robots and a futuristic city. Production issues meant that story was never shot and it was effectively replaced by Terry Nation’s first Doctor Who script.

An Unearthly Child - a four-parter set largely on Earth during the prehistoric era - was in many ways the exact opposite of The Masters of Luxor. The story is at its best throughout the first episode. The audience meets the show’s four main characters and the dynamic between them is deftly established. The scenes in Totter’s Lane ricochet between the dramatic, mysterious and spooky and the Doctor’s antagonism tempered with his concern over what the meddling school teachers will discover is skilfully developed.

Most significantly, of course, was the fact that between 23 November and 14 December, 1963, An Unearthly Child introduced the world to the Doctor and a universe of adventure that continues over half a century later…

Coburn went on to write for several BBC productions including The Children of the New Forest (1964), The Borderers (1970) and Sutherland’s Law (1973). He also produced a number of programmes, including The Incredible Robert Baldick: Never Come Night, a one-off drama written by the man who wrote the second Doctor Who adventure – Terry Nation.

Coburn died of a heart attack in April, 1977. He had seen Doctor Who become part of the British cultural landscape and although he only worked on the series’ first adventure, Anthony Coburn’s contribution to its success remains an enduring one. 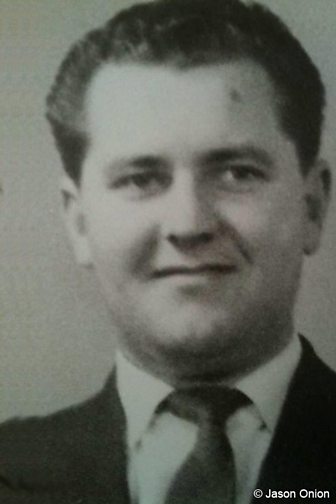