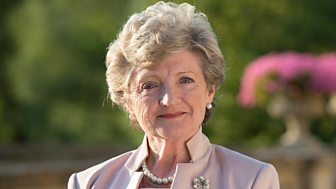 Shirley is married to Howard, with whom she has a son called Miles. She is a delicately built woman with the raptor glitter of ambition and aspires to the life of Aubrey and Julia Sweetlove, doing everything she can to emulate them. A shiver of loathing and contempt for everything not Mollison, she hates Barry Fairbrother – and everything he stands for – with a prim but white hot hatred.

Shirley is the Council secretary, who takes the meeting minutes and is in charge of the council website. Supremely proud of her son and granddaughters, she has never liked Samantha, and enjoys winding her up and exposing her failings as a wife and mother.

Julia McKenzie’s recent television credits include the starring role in ITV’s acclaimed Marple series, as well as roles in Gangsta Granny, The Town, The Mystery of Edwin Drood, Cranford and Midsomer Murders.

Film credits include Notes On A Scandal, These Foolish Things, Bright Young Things The Snow Queen, Shirley Valentine and The Wildcats of St Trinian’s. 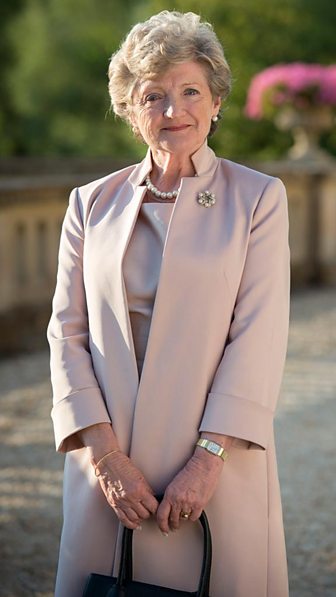