If gossiping was an Olympic sport, Zainab would take the silver to Dot's gold. However, unlike Dot, Zainab's unafraid to use her knowledge to get one up on her neighbours. 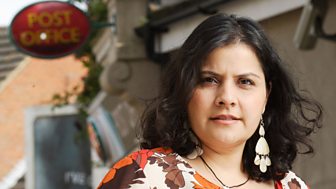 Family-oriented and fiercely competitive, Zainab was always looking for ways to cement her superiority over her fellow Square residents. Even the smallest of her family's achievements were a source of pride and a means to prove her might as the Square's Muslim matriarch.

I pay you to work, not to like me
Zainab Khan

﻿Although Zainab might appear untouchable, she's suffered greatly in her life. In Pakistan, she was married before she met and fell in love with Masood. As punishment for her affair, she was burned in a fire.

When she and Masood split, she rekindled a relationship with her ex-husband, Yusef, and suffered a campaign of abuse. It was shocking to see a strong woman like Zainab manipulated like that, but it wasn't long before she rose against him. Yusef died in a fire, after a battle with Masood in the blazing B&B.

Shortly afterwards, Masood and Zainab got back together. Masood was the balance that Zainab needed. He brings out the real Zainab – the loving, vulnerable, funny woman who's actually a pleasure to be around. It's important to note that Zainab's not as closed-minded as she seems, and though dogmatic, she does have the capacity for change.

After reacting badly to the discovery that son Syed was gay, Zainab finally accepted his relationship with Christian, and waved the pair off as they set about their new lives in America. Then Zainab was tasked with the role of chaperone for young Ayesha, and while she was desperate to show off her matchmaking skills, she failed to realise that Ayesha had fallen for husband Masood in a BIG way. The contrast between the quiet and sweet Ayesha, and demanding Zaianb was not lost on Masood, and when Ayesha finally confessed her feelings to Zainab, she was met with short shrift and thrown out... however, the damage was done. Masood realised that he and Zainab had too many issues to make their marriage work, and called time on their relationship. Zainab took son Kamil and left The Square. 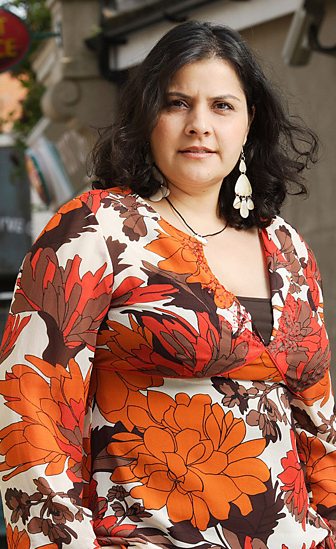