Janey can regularly be heard on Steve Wright in the Afternoon or sitting in for Steve on Sunday Love Songs. 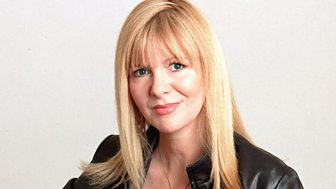 Janey started her career as a backing singer for the likes of Wham! and Kim Wilde and scored a hit with the track 'Seven Ways To Love' in the early 1990s, before turning to presenting.﻿Janey Lee Grace began her career as a backing singer for George Michael and Wham!, Kim Wilde and Boy George, and went on to have her own top ten hit as Cola Boy with Seven Ways To Love. She has presented shows for Virgin Radio, BBC London and Radio 1.

She wrote the best-selling book 'Imperfectly Natural Woman – getting life right the natural way and has her own website. She also appears regularly on The Wright Stuff on Five.

Janey is a graduate in Performing Arts, and still writes songs and plays the occasional acoustic live gig. 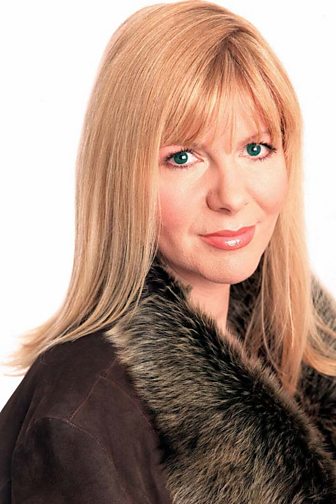