Destined to be a successful entrepreneur, Deborah Meaden launched her first business straight out of college, before setting up one of the first ‘Stefanel’ fashion franchises in the UK. 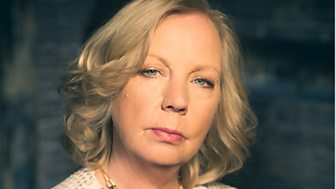 A Dragon since series 3, Deborah business sense emerged at age 19 when she launched a glass and ceramics import company, supplying stores including Harvey Nichols. She later took on a franchise for Italian clothing company Stefanel and a prize bingo concession at Butlins.

She later joined her family business - Weststar Holidays, and eventually became Managing Director. In 1999 she acquired the major shareholding in a management buyout, later selling the company for £33m whilst retaining a 23% stake. She sold her remaining stake in 2007 when Weststar sold for £83m.

Outside the world of business, Deborah is a fellow of the WWF, and an Ambassador for Lendwithcare, the Marine Conservation Society and the Roundhouse. She’s also a Trustee of the Tusk Trust and a judge at the Observer Ethical Awards. Deborah lives in Somerset with her husband, two cats, three dogs, six horses, three pigs, five sheep, ten chickens, six ducks and three very angry geese! 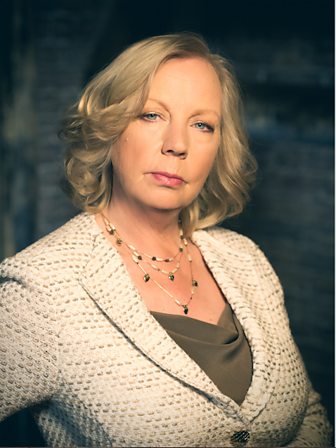