Christian, chain-smoker, elaborately-becoiffed, and legend of the launderette, there's not much that happens on the Square that arch-gossip Dot Branning doesn’t know about… 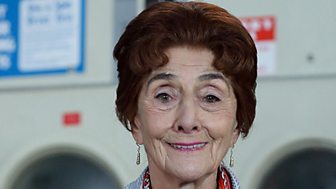 Dot has a psalm for every occasion, and has certainly needed her faith to cope with good-for-nothing son Nick Cotton. Like the perennial bad penny, her villainous offspring resurfaces again and again, and despite herself Dot always forgives him. To her he's a black sheep, sent to be guided back to the flock.

The other man in her life is a different kettle of fish entirely. Jim Branning was an unlikely match for Dot, but he proved to be both her soulmate and her salvation. His love brought out her more tender side, especially following his stroke in 2008. With Jim in care, Dot has found support from an unlikely source - Fatboy - and is fully versed in London street slang as a result. 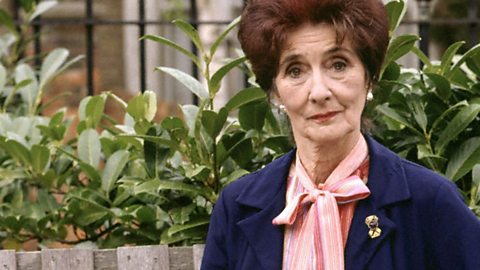 Chain smoking Dot is a religious woman, with an endless capacity for gossip. From the launderette, she keeps a watchful eye over Albert Square's residents. 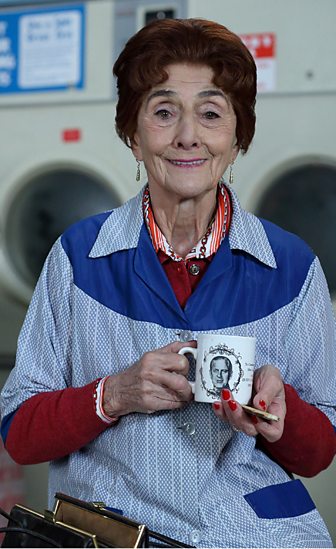