Oxford student Adam arrived to ruffle some feathers, but he was the one who left the Square with his tail between his legs. 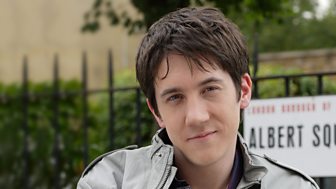 Nothing wrong with my eyes Minty.
Adam Best

However, once he had her, he set his eyes on Lucy Beale - with whom he tried to barter sexual favours in exchange for exam papers.

Unfortunately, academic excellence doesn't count for much in Walford, and Adam was no match for scheming Lucy.

He found himself served when Lucy got the papers and, wisely, refused to settle her side of the deal. She also set him up so that girlfriend Libby found out what he'd been up to, and promptly dumped him.

His bridges burnt, Adam drove out of the Square for good in July 2010. 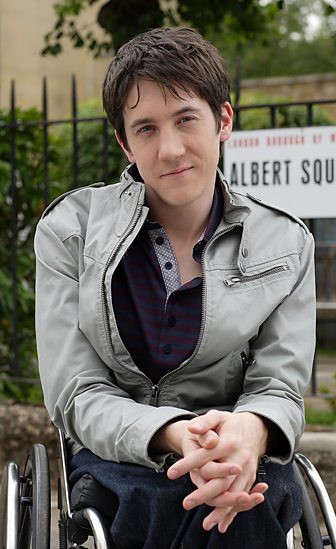