Neil is a qualified archaeologist. 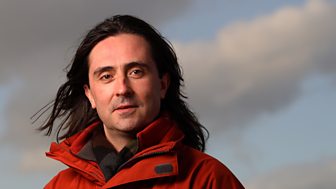 His fieldwork experience covering everything from the early Stone Age in Scotland to the examination of the World War II coastal fortifications of Kent and northern France.

Neil has also trained and worked as a journalist on publications such as The Scotsman, The Herald, The Guardian, The Edinburgh Evening News and The Daily Record. His career as a television broadcaster began in 2002.

Neil joined the Coast team in 2005. In 2006, Neil made two documentaries, one for Channel 4, The Face of Britain and another for BBC Two, Scotland’s History: The Top Ten. He also took part in Channel 4's Time Team: The Big Royal Dig digging up the gardens at the Palace of Holyroodhouse in Edinburgh. 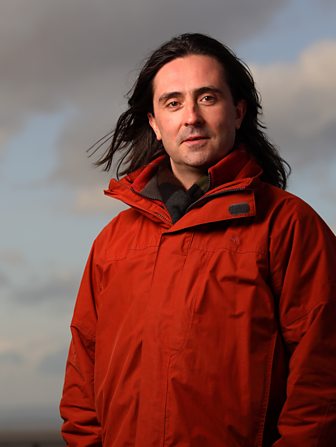