Frances joined Antiques Roadshow as one of our art experts in 2015. 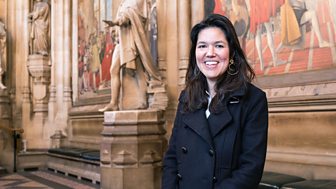 As a specialist in modern art Frances has valued some wonderful paintings on the Roadshow, including a wonderful portrait by Trinidadian artist Boscoe Holder which his nephew brought along to a show at Senate House in London and a little Lowry drawing that was sketched for a bus driver on the back of his uniform list.

Frances graduated with a degree in History of Art from Trinity College, Cambridge, and completed a Master of Arts degree in early 20th-century British and French Art at the Courtauld Institute, London.

She is Head of Modern and Post-war British Art at Sotheby’s in London where she also serves as an auctioneer. 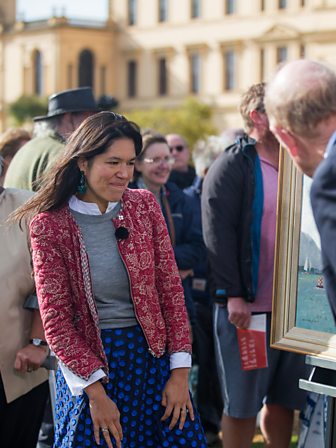