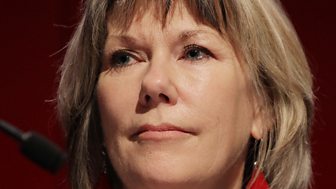 Jude Kelly became Artistic Director of the Southbank Centre, Britain's largest cultural institution, in 2005. In the course of her career she has directed numerous award-winning theatrical productions, working with Ian McKellan, Patrick Stewart and Dawn French, among others.

"The word 'ambitious' is used as a kind of weapon, and has a negative connotation in a woman's story."
Jude Kelly OBE

She gained major recognition as the founding director of the West Yorkshire Playhouse, which she established as an acknowledged centre of excellence. 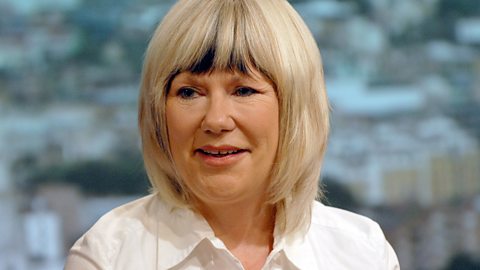 Jude Kelly on women in the arts: The Power List

The Southbank Centre's Artistic Director discusses the most powerful women in the arts. 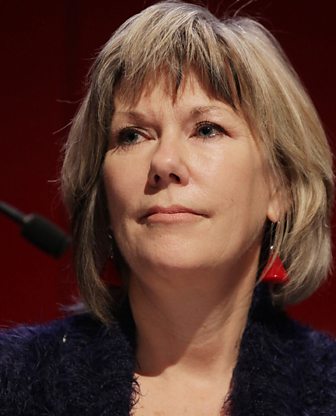