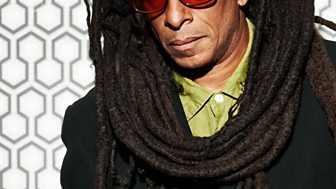 Don Letts' reputation has been firmly established in both the film and music world, by a substantial body of work, from the late 70's through the 80's, 90's and well into the millennium. His work has been exhibited in The Kitchen N.Y.C, The Institute of Contemporary Art, The N.F.T in London and was honoured at Brooklyn's BAM festival. In March 2003 he won a Grammy for his documentary 'Westway To The World'.

He came to notoriety in the late 70's as the DJ that single handedly turned a whole generation of punks onto reggae. It was whilst DJing at the first punk club 'The Roxy' in 1977, that Don adopted the punk D.I.Y ethic and began to make his first film 'The Punk Rock Movie'. Shot on Super-8mm, it is the only documentary on the U.K punk scene; featuring The Sex Pistols, The Clash and many others. This led to a period directing over 300 music videos for a diverse range of artists, including Bob Marley, Elvis Costello and Beenie Man.

From the days of Punk Rock to the present, he has always been drawn towards musical projects. He created the band Basement Five, released a single with members of John Lydon's P.I.L, managed The Slits and collaborated with members of Trouble Funk.

In the mid 80's he formed the group 'Big Audio Dynamite' with Mick Jones (ex-Clash). He went on to perform and co-write four albums with B.A.D, achieving several hits on both sides of the Atlantic including the top ten hit E=Mc2.

His credits as a director include a variety of films and documentaries, including 'Dancehall Queen', 'Westway To The World' and 'PUNK: Attitude'. 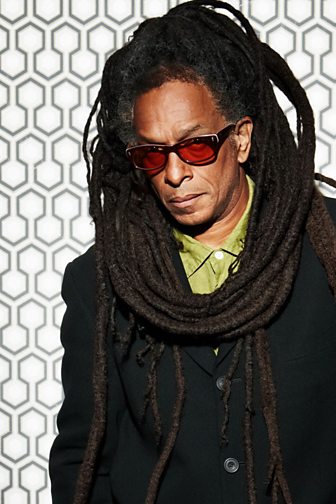