Appraisals of singer-songwriter Declan McKenna invariably mention his age. At 17 years old, the British teenager has already garnered the sort of buzz that many musicians twice his age would give anything for.

This polemical debut, which lambasts FIFA's local community involvement at the 2014 World Cup, secured him national airplay with a coveted space on Radio 1’s playlist and a champion in Huw Stephens.

Meanwhile, he continued to aim at big targets – with recent single Isombard tackling the subject of xenophobia in the media.

All the attention is certainly justified: Declan’s brand of socially-conscious indie pop is fresh and intelligent, and it has established him as a youthful voice with something to say. 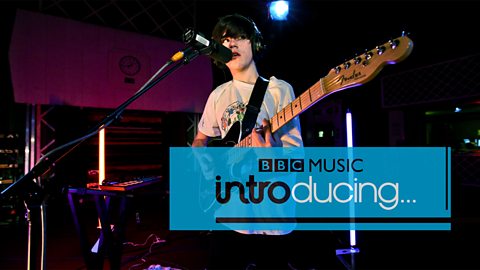 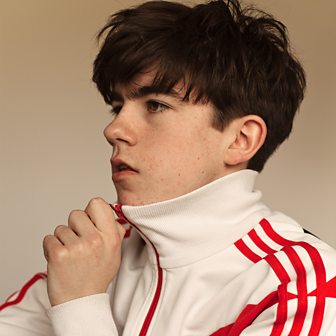