Hear Dermot on Radio 2, Saturdays 8-10am 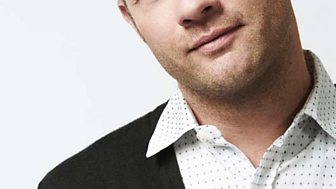 He hosted the Saturday afternoon show for 12 years, inviting in over 1000 bands to the studio, winning 3 Radio Academy Gold Awards and The Music Week Radio Show of the Year.

For Radio 2 he has broadcast from Glastonbury, LA, SXSW, The Brits and The Playboy Mansion.

And visited the homes of Paul McCartney, Robbie Williams and The Incredible Hulk. He has been very supportive to new artists. Most of whom were grateful. He was there right at the start with Paloma Faith, George Ezra, The Feeling, Bastille, Adele, Fleet Foxes, Rag N Bone Man, Ben Howard, The Civil Wars and Mumford & Sons.

His radio highlights include feeding a raspberry pavlova to Mr T, learning the slap bass with Level 42's Mark King and attempting to hold a conversation with Morrissey.

If you were to rummage through his CD collection it would be primarily Bruce Springsteen, The Pogues, Elbow and Brendan Shine. His broadcasting heroes are Terry Wogan, Bob Harris, Gambo, and all Dimblebys. Dermot also does a bit of telly to pay the bills. 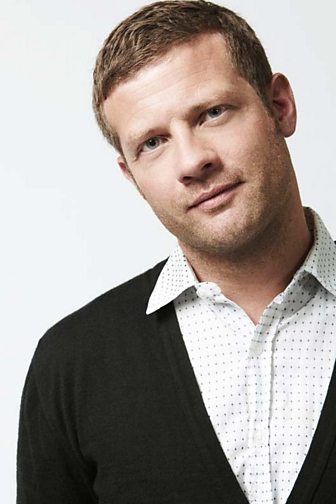