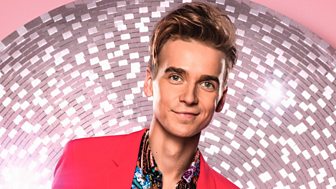 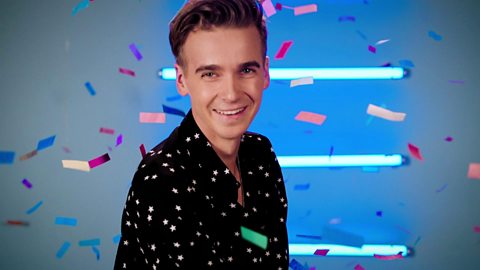 "I know for a fact that I'm not really a dancer, but I'm hoping I'll learn!

Joe’s swapping YouTube for dancing shoes as he shimmies his way into the competition!

Growing up in small Wiltshire village Lacock, Joe followed in his uncle’s footsteps by training as a roof thatcher before starting his first YouTube channel ‘ThatcherJoe’. Even when he hit one million subscribers in 2013 - a milestone his internet-famous sister Zoella hit in the very same year - he was still working five days a week on rooftops.

But he soon made the decision to vlog full time, taking his channel to over 8 million subscribers today, as well as a combined 5.5 million-plus fans across his additional channels ThatcherJoeVlogs and ThatcherJoeGames. He’s also made it onto TV screens in BBC’s Joe and Caspar Hit The Road with fellow YouTuber Caspar Lee, as well as masterminding graphic novel series Username: Evie.

Joe’s fun-filled videos and online expertise have helped him achieve beyond his wildest dreams, but what’s he most proud of? “Probably launching my own social media management company with my friend,” he said. “It's so exciting to help find other content creators and do all we can to help them grow and be successful.”

He may be a dab-hand at social media, but it’s fair to say Joe’s dance experience is fairly limited. “I once won a break dance competition at my year six disco - only because I was the only one who attempted to spin on my head. Yes it did hurt."

Ouch! Don't worry Joe, we don’t think you’ll need to repeat that trick in the Ballroom any time soon... 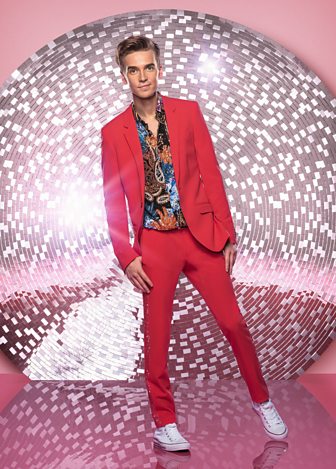