Find out about Daniel P Carter 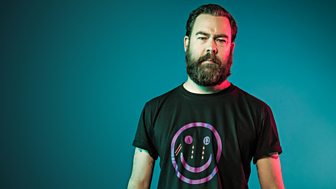 Daniel has grown up through the UK emo and hardcore scenes, playing in bands and putting on shows.

Every time I hear a record that really moves me, I'm as excited as I was when I first got into heavy music.
Daniel P Carter

Since 1998 he played in the band A, releasing four albums and achieving mainstream success and touring the world many times over playing shows and festivals with the likes of blink-182, Deftones, Muse and The Offspring.

In downtime with A, Daniel started a band called The Lucky Nine with members of Hundred Reasons. It was an excuse for them to write and play stuff they weren't getting to do in their day jobs. The Lucky Nine have released an EP and a well-received album as well as touring England, Europe and Japan.

Daniel P. Carter says "Ever since I was a kid and stole my brother's cassettes of Iron Maiden and Highway To Hell by AC/DC, my life was changed. Through my teens, each quality album was a new and thrilling discovery that was shared between mates at the weekend. To now be at the helm of the only dedicated rock and metal show on the world's greatest radio station is the most exciting thing ever.

"It's an opportunity for me to spread the word to both true believers and curious rock insomniacs. Every time I hear a record that really moves me, I'm as excited as I was when I first got into heavy music. It's this excitement about new music that I want to bring to the show every week." 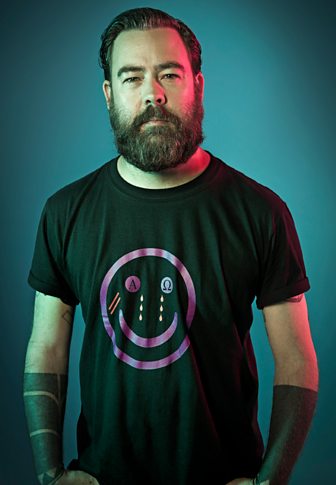