Deputy First Minister of Scotland; Deputy Leader of the SNP 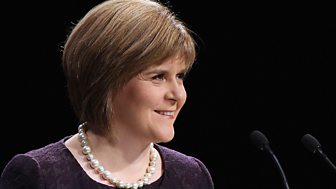 Nicola Sturgeon is Scotland's Deputy First Minister. After the Cabinet reshuffle of 2012, she became responsible for overseeing the Scottish Independence Referendum of 2014.

"When you're younger you take yourself far too seriously. Particularly being a young woman in politics... you feel a pressure to be taken seriously."
Nicola Sturgeon MSP

After training as a solicitor, she worked in Glasgow's Drumchapel Law Centre before the first elections to the Scottish Parliament in 1999. She won the Glasgow Goven constituency from Labour in 2007. She became Health Secretary and abolished prescription and hospital car park charges. 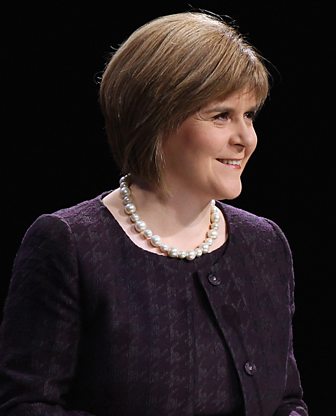