A little bit about Gemma 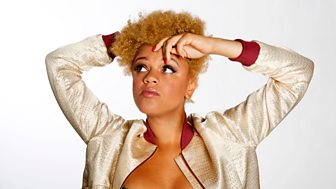 Gemma Cairney is the new voice of Radio 1's Early Breakfast show (Monday to Friday 4am to 630am), waking listeners up with a show full of music, fashion and showbiz gossip.

Gemma joined BBC Radio 1Xtra in November 2008 as the co-host of the weekday Breakfast show with Trevor Nelson. In January 2011 she went on to host her own weekday afternoon show on the network which focused on fashion, entertainment and celebrities.

Since joining the Radio 1 and 1Xtra family Gemma has also co-hosted The Surgery with Aled Haydn Jones, for special shows simulcast across both radio stations - offering listeners guidance and support on a range of subjects. She has also presented several documentaries across the network.

The former Brit School pupil began her radio career at Channel 4 Radio, interviewing bands from the biggest summer festivals in 2007, before moving on to Kiss FM in 2008.

Gemma also hit our television screens in 2009 as a roving reporter for the BBCs coverage of Glastonbury Festival which she has covered for the last three years and she also presented alongside Alexa Chung and Henry Holland on the T4 show, Frock Me. 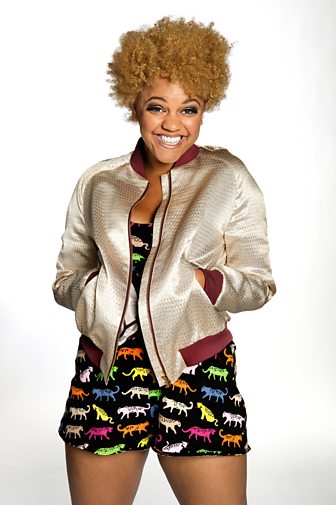