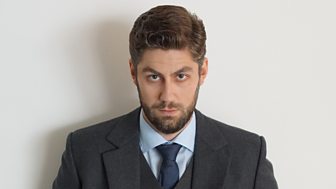 Dominic graduated with Distinction in his Performance Masters from the Royal Conservatoire of Scotland in 2014, having studied there under Stephen Robertson.

After graduating he worked with Opera North for a year before joining the Berlin Staatsoper International Opera Studio, kindly supported by the Liz Mohn Music Foundation. Roles have included Pietro (Simon Boccanegra) and Barone Douphol (La Traviata) under the baton of Daniel Barenboim and Tom (Un Ballo in Maschera). Highlights of the 2016-17 season include the role of Sarastro (Die Zauberflöte) and Colline (La Bohème).

Dominic has appeared throughout the United Kingdom as a guest soloist in works including Handel’s Messiah, Tippet’s A Child of our Time, Haydn’s Creation, Mozart’s Requiem, Dvořák’s Stabat Mater and Mendelssohn’s Elijah. In 2017-18 amongst other projects, he’s particularly looking forward to singing in a new composition: Luther Oratorio by Daniel Pacitti in the Berlin Philarmonie, and undertaking the role of Alvise Badoero in La Gioconda at the Tiroler Landestheater Innsbruck. 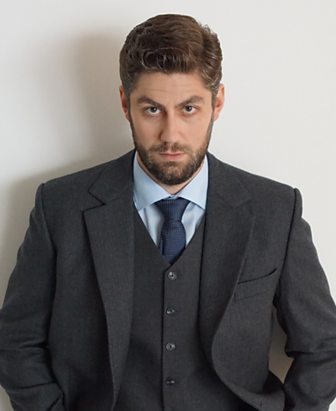