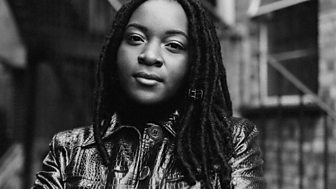 Straight-talking Catford girl Ray BLK has already been dubbed “the Lauryn Hill of the UK” and nominated for best newcomer at this year’s MOBO Awards.

Ray didn’t come from a musical background, but educated herself by watching MTV Base, grime station Channel U, and listening to Missy Elliott, Lil Kim and The Notorious B.I.G.

Aged 13, she formed a group with superstar producer MNEK, called New Found Content “which is a terrible name”. Although the songs they made in his father’s garage never saw the light of day, it fuelled her hunger for a career in music.

Fast forward to 2015, and Ray released 50/50, a sassy riposte to a hapless boyfriend that secured the singer a spot on 1Xtra’s playlist, and a record of the week honour from Radio 1’s Huw Stephens.

Her stage surname BLK stands for Building Living Knowing, which she describes as her three main values, and she says she wants to connect to fans through her lyrics.

“It’s important to stand for something, to have my music stand for something,” she says, something which is much evident in My Hood, her collaboration with Stormzy. A frank account of her upbringing in Lewisham, it balances grim portrayals of daily struggle with a message of positivity: “On these streets, through concrete, flowers grow”. 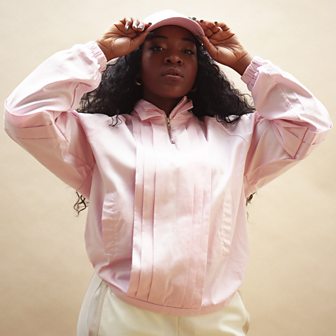