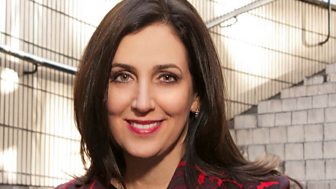 Joanna Shields joined Tech City, the UK Government's investment group for technology start-ups, as CEO January 2013. She started her career with Deloitte in 1984, moving to Silicon Valley five years later. She became Managing Director of Google Europe in 2004, was appointed CEO of the social networking site Bebo in 2006 and between 2010 and 2012 she was Vice President and General Manager of Facebook.

She is a Trustee of Save the Children UK and a member of the Government's Women's Business Council and she is currently the UK's Business Ambassador for Digital Industries. 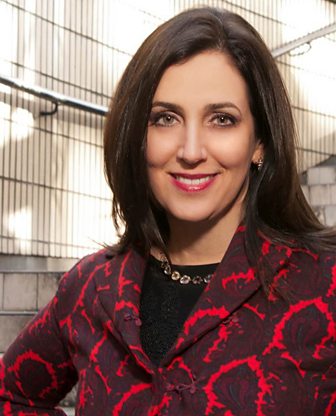