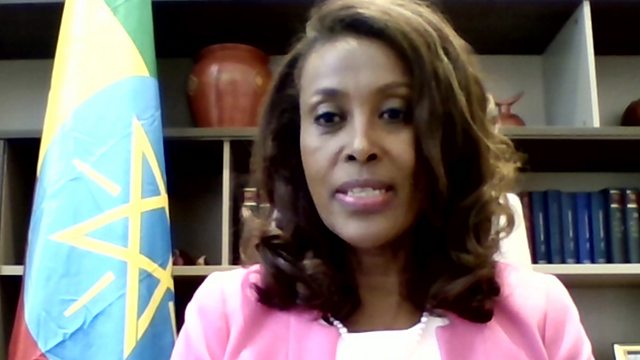 The Chief Justice of Ethiopia’s Federal Supreme Court has told the BBC she is working to build an independent court that will deal with gender-based violence in the country effectively and objectively.

Meaza Ashenafi told the BBC Hardtalk programme’s Zeinab Badawi that, on a personal level, she was “disturbed” by the reports of violence, but was required to be independent in her role.

“There are procedures, there are rules, and there are a lot of technicalities and the court functions in a very specific way and that is one of the challenges when you head the judiciary,” she said.

Ms Ashenafi was appointed to the position in 2018 after a long career of activism on behalf of women. 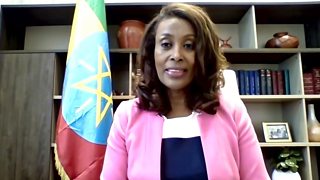