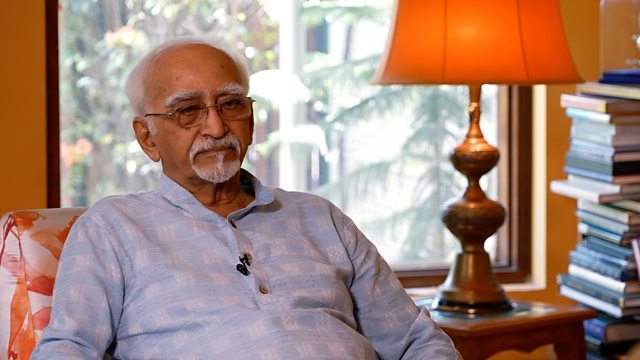 Roots of intolerance are getting deeper

A spokesperson for India’s ruling Hindu nationalist party- the BJP recently made offensive comments against Prophet Mohammad during a live television debate. She was suspended after protests by several Islamic countries. But is Islamophobia hurting India’s global image?
Former vice president of India Hamid Ansari talks about it with BBC’s Devina Gupta 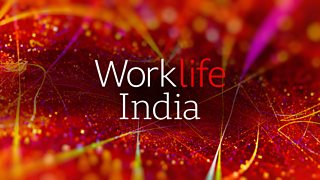