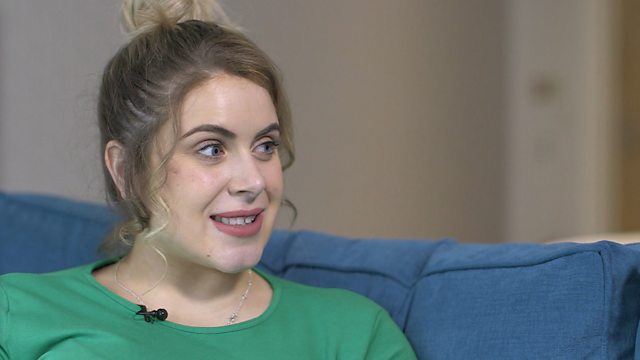 Ruby Flanagan, a nurse from the Wirral, lost her leg at the age of 24 after being hit by a car in August 2021.

The incident occurred while Ruby was out shopping with her five-month-old son, Leon, at a local retail-park. Whilst managing to throw her son out of harm's way, Ruby's own life was instantly transformed.

Her right leg had to be amputated, her left leg needed extensive reconstruction and her pelvis was shattered by the impact of the crash.

Now at a specialist rehabilitation clinic in Sheffield called STEPS, Ruby is receiving a variety of conventional treatments such as hydrotherapy and physiotherapy - as well as regular sessions of a neuro animation therapy called Mind Pod. 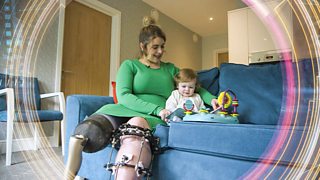