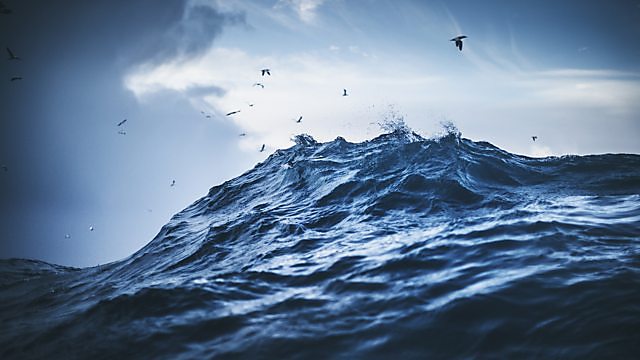 Bound to the Mast

Why are people with mental illness committing themselves in advance, when well, to treatment that they know they may want to refuse when they become unwell? Sally Marlow explores.

Why are people with mental illness committing themselves in advance, when well, to treatment that they know they may want to refuse when they become unwell? Sally Marlow investigates. Juan was diagnosed with bipolar in his late teens. In the decade that followed, he suffered an episode of severe mental illness once nearly every year, plagued by intense paranoid thoughts that distorted his thinking. Each time this happened, it got to the point that he could no longer care for himself and he was detained or ‘sectioned’ under the Mental Health Act for his own safety. Juan has enjoyed good mental health for the past three years and he hopes that it will stay that way. But, as a precaution, he has joined a pilot study taking place at South London and Maudsley NHS Foundation Trust. It's part of the reforms to the Mental Health Act which are underway to give service users more control, when well, over what happens to them when they become seriously ill. Sally Marlow talks to Juan who, as part of the pilot, has written an advance choice document. In this he summarises what it was like for him when he was unwell and how he’d like to be treated if it ever happens again. The document can include a range of preferences, within reason, such as which medication a person might prefer while in hospital and a request for admission earlier in an episode to avoid reaching crisis point. The person records their preferences when well so that they can be read and acted upon by the health professionals treating them if they become unwell in the future. Where reasonable, their preferences must be followed. This might seem straightforward but, as medical ethicist Tania Gergel explains, some people may choose to include a so-called ‘self-binding’ element, saying “this is what I want to happen, and when I’m ill over-rule me even if I say otherwise”. The powerful image of Odysseus bound to the mast to resist the Sirens’ song, captures the overwhelming role that distorted thinking can play in mental illness, and the therapeutic potential that binding oneself to a treatment decision in advance might have. It’s hoped that advance choice documents, including this 'self-binding' element, will help people who have fluctuating periods of mental ill health, such as those with bipolar, and a recent survey of hundreds of people with the condition largely agree.

If you need support with mental health, help and support is available.  BBC Action Line