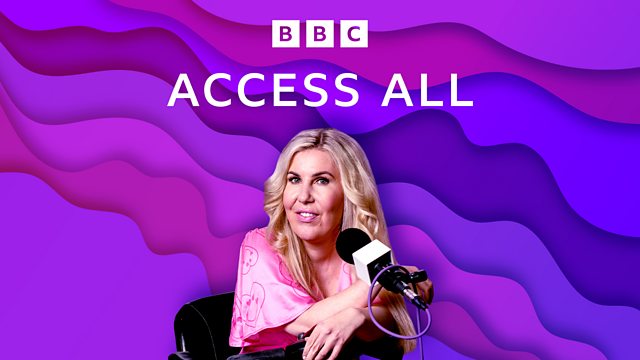 "It's happened again" - Frank Gardner left on a plane

Left on a plane waiting for assistance, we ask why it keeps happening to wheelchair-users.

After the BBC's Frank Gardner was left on a plane at Heathrow Airport waiting for his wheelchair to be returned to him upon landing - we ask, why does this keep happening to wheelchair-users?

Nikki and Emma explain the very complex and very Covid reasons behind it and reveal some possible solutions that might be coming your way soon. We also hear from wheelchair-users who join in with Frank's annoyance.

Aidy Smith was a successful child actor until he developed Tourette's Syndrome and the industry stopped booking him for jobs. With a bit of imagination and a knowledge of drinks he developed and produced the hit TV show, The Three Drinkers. He reveals the highs, lows and horrors of schooling at a time when little was known about Tourette's, and he talks about his brand new documentary which busts myths surrounding the condition

Produced by Beth Rose and Keiligh Baker
With thanks to Mary Doyle and her wheelchair and airport knowledge.
The editors were Damon Rose and Jonathan Aspinwall.

See all episodes from Access All: Disability news and talk

Get the latest episodes of the Access All podcast the moment a new episode goes live!