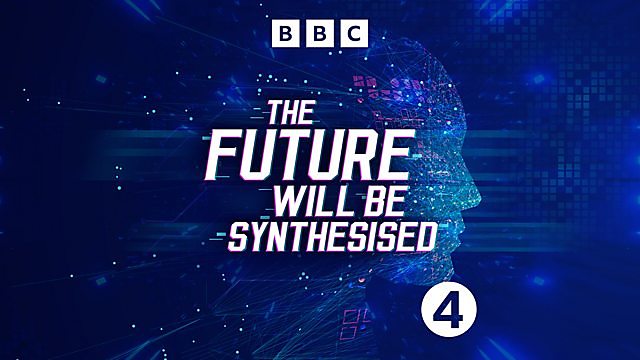 5. The Future Will Be Synthesised

Synthetic media is seeping into our everyday lives, but are we ready? Henry Ajder examines the legal, political and ethical implications - starting with deepfakes’ murky origins.

What do we want the synthetic future to look like? It’s seeping into our everyday lives, but are we ready? We need a conversation about the legal, policy and ethical implications for society.

Deepfakes’ murky origins are in a form of sexual image abuse that is being used against hundreds of thousands of people, most of them women. Presenter and synthetic media expert Henry Ajder speaks to journalist Sam Cole, who first reported on deepfakes in 2018. She uncovered a Reddit forum sharing pornographic videos with the faces of famous Hollywood actresses transposed on to the bodies of porn performers. Since then the technology has become much more accessible and ordinary women have become the target. Henry interviews a woman who was targeted with deepfake image abuse, and considers what we can do to protect citizens from synthetic media’s malicious uses.
Interviewees: Sam Cole, Vice; Noelle Martin, campaigner; Jesselyn Cook, NBC