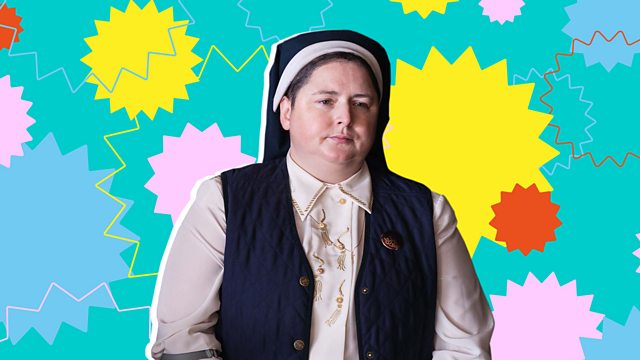 Derry girls: ‘It’s the end of an era’

Siobhán McSweeney plays Sister Michael in Channel 4’s Derry Girls. The popular TV show, set in a Catholic girls’ school in Northern Ireland in the 1990s, is coming to an end after its third and final series.

Ahead of the final episode, Siobhán joined Krupa Padhy on BBC Radio 4’s Woman’s Hour to discuss the end of the iconic programme. She also spoke about ‘ninja nuns’, her experience playing the iconic character and what she thinks Sister Michael will be up to next. 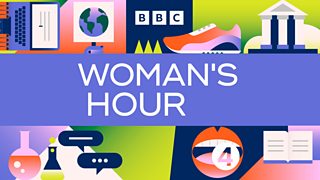