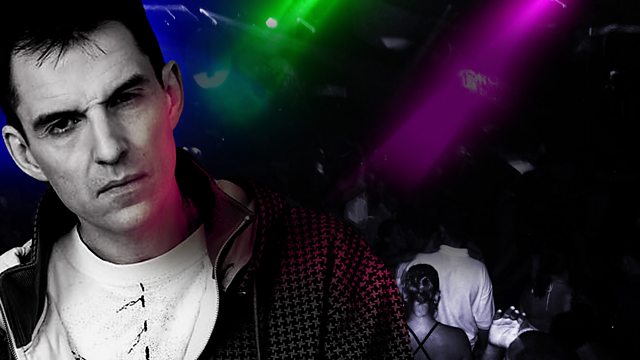 For 40 years, Tim Westwood dominated the UK black music scene. The white DJ was an early adopter of hip hop in the 1980s and presented BBC Radio 1’s Rap Show for almost 20 years, before moving to Capital Xtra in 2013. The self-styled ‘Big Dawg’ had everyone from Jay-Z to Nicki Minaj on his shows, and his stint presenting MTV’s Pimp My Ride made him a household name.

In a joint investigation by the BBC and The Guardian, allegations of sexual misconduct have been brought to light. In this explosive documentary, six women speak out about their experiences for the first time, claiming he misused his powerful position in the music industry to take advantage of them. The earliest alleged incident took place in 1992, the most recent in 2017. All of the women are black.

Three of the women have accused Westwood of opportunistic and predatory sexual behaviour when they met him to discuss their music or were invited to London to do work experience with him at the BBC. They were 17, 19 and 20 at the time.

Another three women in their late teens or early twenties met Westwood at club nights when he DJ’d. The women, who have never spoken, say that as they posed for a photo with the DJ he put his hand inside their top, down their shorts or up their skirt, leaving them shocked and shaken.