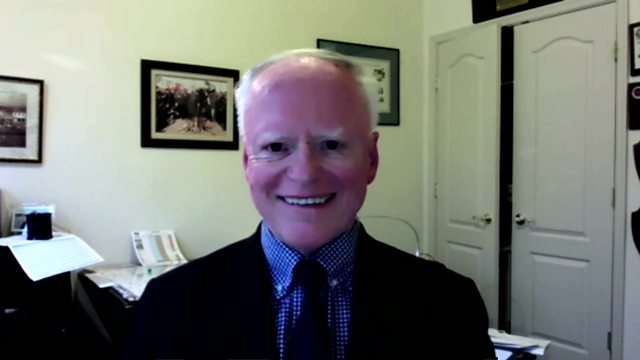 Jeffery was previously the US Ambassador to Iraq and Turkey and is now the Chair of the Wilson Center's Middle East Program. 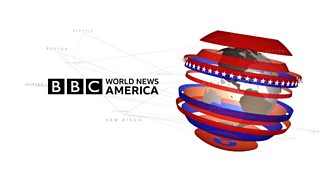