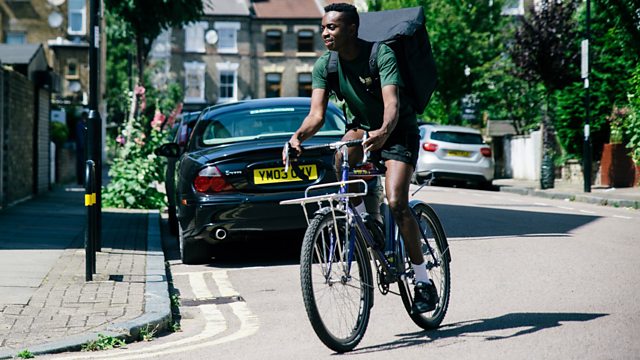 Meet the innovators who want to change gig work for the better.

Meet the innovators who want to change gig work for the better.

When we order a pizza on a Friday night or use a ride-sharing app to get home, it’s likely that the person providing the service is a ‘gig worker’ – a flexible employee who picks their own hours and gets paid per-job.

The app-based gig economy provides convenience for consumers - and has become an increasingly important part of the global economy over the last 10 years. Workers can log on and off when they chose – but they are often managed by an absent algorithmic middleman, and don’t have access to basic workers’ rights such as sick pay, holiday pay or an hourly wage.

But people around the world think that a fairer approach to gig work is possible – from a co-operative run by ex-delivery riders in London to a blockchain based ride-sharing app launching in India. But can these upstarts provide the flexibility and convenience that both workers and consumers have come to expect?

Produced and presented by Craig Langran