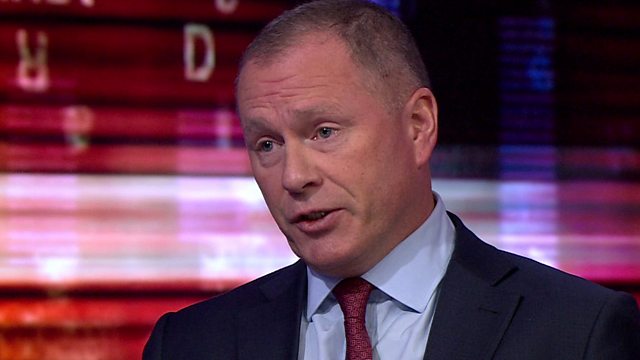 The head of Norway's sovereign wealth fund has said it will not divest the billions of dollars invested in oil and gas companies.

And it was "much more powerful to be an active owner and have a constructive dialogue with these companies".

Created when vast reserves of oil and gas were discovered in the country, the Government Pension Fund Global, valued at $1.4trillion (£1tn), has invested in more than 9,000 companies worldwide.

The 26th United Nations Climate Change Conference of the Parties (Cop26) focused on the need to decarbonise the world economy to reduce the worst impacts of climate change. 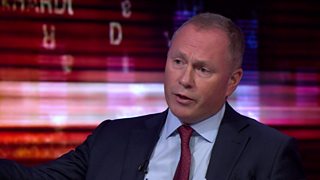