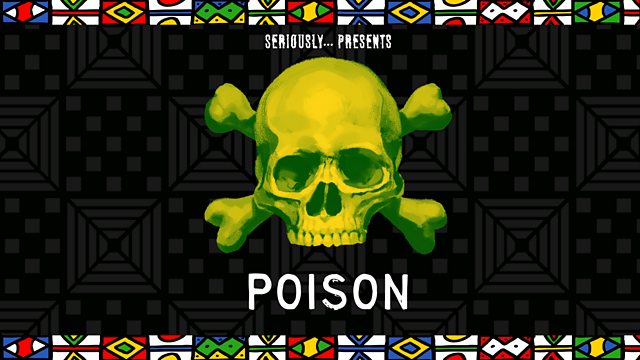 Back from exile, South Africa’s future President Jacob Zuma is engulfed in corruption scandals. But why is he now accusing his wife of trying to poison him with foreign help?

Home after years in exile during the liberation struggle, South Africa’s future President Jacob Zuma is quickly engulfed in corruption scandals. But when one of his wives is accused of trying to poison his tea, Zuma suspects that a foreign government may be plotting to kill him.

'Poison' is the story of one man's toxic obsession and the battle for South Africa's future.