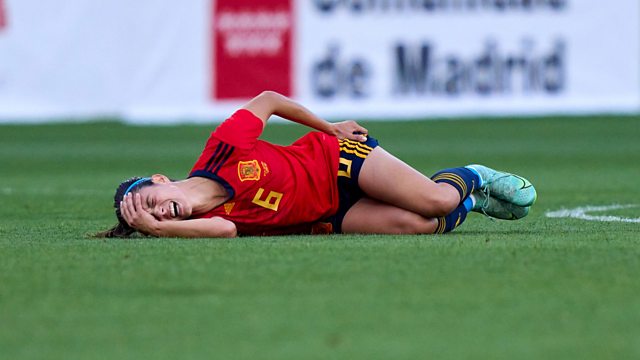 How AI is helping football

Could the development of AI help players avoid injury? That’s one of the claims made by technology company Spiideo. They have developed an automated video recording system that records the entire field without the need for a camera operator. Victoria Rich is the Director of Operations for the NWSL, where the technology is being used.

Meanwhile, the system has also allowed some teams and leagues without any television contracts to stream their matches to fans and raise some revenue. Patrik Olsson, co-founder & CEO at Spiideo, explained how it works.

See all clips from Sportshour (989)