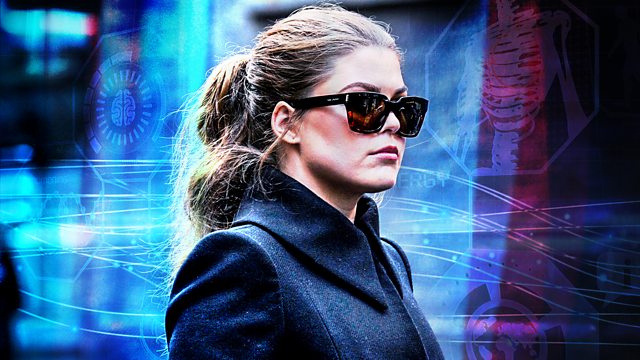 The shocking story of the rise and fall of Belle Gibson, one of Instagram’s first super-influencers.

The shocking story of the rise and fall of one of Instagram’s first super-influencers. By 23, Australian wellness guru Belle Gibson had cultivated an adoring global following online with the story that she had successfully treated her own terminal cancer by eating a plant-based diet and using alternative natural therapies. But there was one problem with Belle’s story: she had never had cancer.

Seen through the eyes of those who adored her and those who exposed her, this film lifts the lid on one of social media’s great mysteries: who was the real Belle Gibson – an ingenious con artist or damaged young woman trapped in a lie?