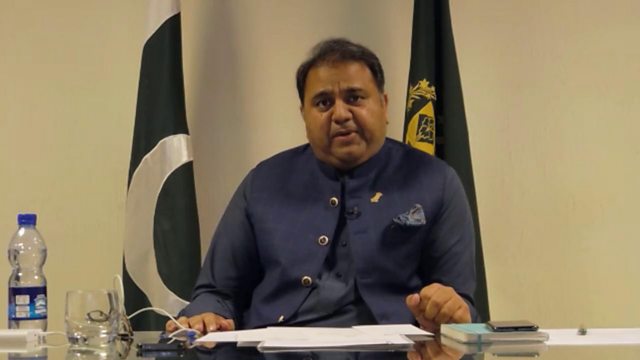 'Pakistan is acting on enforced disappearances'

Pakistan’s Information Minister, Fawad Chaudhry, says Imran Khan's government is tackling the problem of the so-called disappearances, where opposition figures, journalists, human rights activists and others have been forcibly abducted.

Speaking on Wednesday 26 May he told Hardtalk's Stephen Sackur that Pakistan's army respected human rights and was "one of the most civilised army of the world". 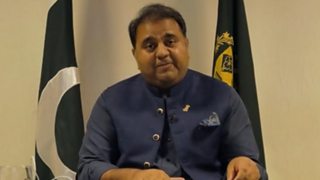