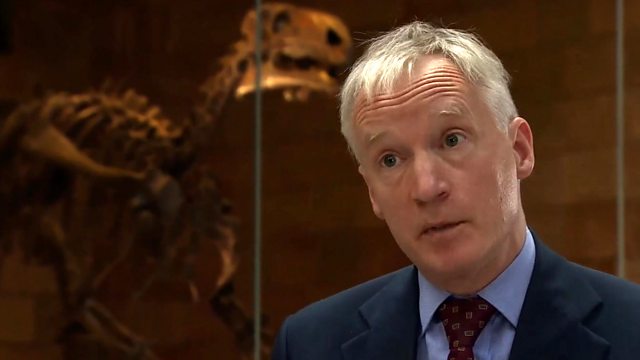 'We want to inspire advocates for planet Earth'

There have been five mass extinction events - the moments when almost all life on Earth has disappeared - and the data says we are now heading for a sixth, the director of the world-renowned Natural History Museum in London has said.

Dr Doug Gurr told BBC Hardtalk that this sixth event was different as it was being caused by the actions of a single species - humans.

He said he saw it was his museum’s mission to inspire an army of advocates to care for and protect the natural world. 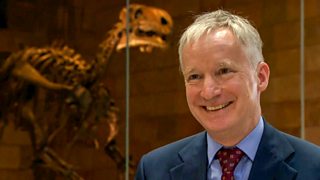